Philip Warburg is a Senior Fellow at Boston University’s Institute for Sustainable Energy. A lawyer by training and a writer at heart, his work on energy issues dates back to the summer of 1973, when he staffed one of the nation’s first challenges to nuclear power in Plymouth, Massachusetts. After graduating from Harvard College in 1978, he joined the staff of U.S. Senator Charles Percy, where he pioneered legislation to promote renewable energy.

Later, as a graduate of Harvard Law School, Phil worked at the Washington-based Environmental Law Institute fostering environmental law reform in Eastern Europe and the Middle East. This followed a two-year stint as a freelance reporter on the first Palestinian Intifada and the beginnings of a Middle East peace process in the late 1980s.

In 1994, Phil went back to the Middle East, where he advised the Palestinian Authority’s drafting of its first environmental legislation and coordinated a World Bank project in Jordan, protecting the Gulf of Aqaba’s endangered coral reefs. He then spent several years at the helm of the Tel Aviv-based Israel Union for Environmental Defense, Israel’s leading environmental advocacy group.

Returning to his native New England in 2003, Phil became president of the Conservation Law Foundation, the region’s oldest and largest environmental watchdog group. There, he found himself in the midst of one of America’s most contentious wind farm siting battles—over the proposed Cape Wind project in Nantucket Sound. This struggle, along with wind power’s slow progress elsewhere in New England, motivated Phil to study the technology’s more hopeful trajectory in other parts of the country.  In Harvest the Wind: America’s Journey to Jobs, Energy Independence, and Climate Stability (Beacon Press 2012, 2013), Phil met with farmers, ranchers, truckers, business boosters, machinists, politicians, and scientists, exploring wind power’s promise and the challenges facing this transformative technology.

Phil’s second book, Harness the Sun: America’s Quest for a Solar-Powered Future, has earned him Cong. Henry Waxman’s praise for inventing a new literary genre: the clean energy travelogue.  In this book (Beacon 2015), Phil takes readers to household and warehouse rooftops, industrial wastelands, and the open desert.  He looks at inner-city solar projects and the development of solar power in Native American communities.  He also examines some of the ways that solar developers are responding to concerns about wildlife protection, and he probes the life-cycle performance of different solar technologies.

Phil’s writings have appeared in numerous policy journals and news media including Audubon, The Boston Globe, The Daily Beast, Environmental Forum, HuffPost Green, The International Herald Tribune, The New York Times, Orion, WBUR-Boston Public Radio’s Cognoscenti, Yale Climate Connections, and Yale Environment 360. He lives and works in Newton, Massachusetts. His wife Tamar is an architect, and they have two daughters. 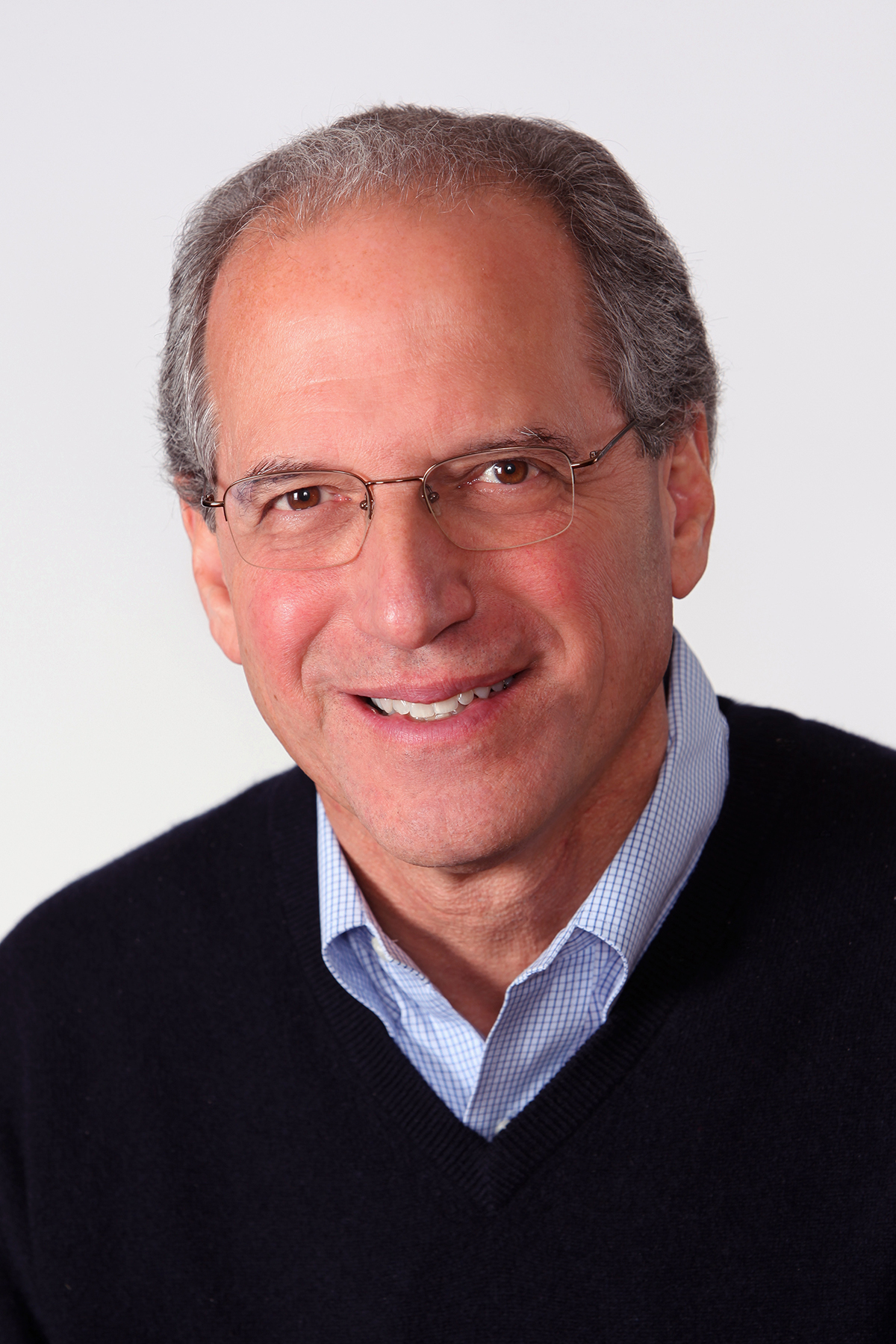 Members of the press / media, see the press kit page for summary information, images and more.